Sadly two of the many cats at the sanctuary have recently gone over the rainbow bridge. Noelle was so old Sheila liked to say she was not sure of her age. Noelle always came to greet me at the sanctuary and seemed to recognize the sound of my car. Her little tongue would stick out because she was so happy. She would often open her mouth as if meowing but nothing would come out. As she lost her teeth due to old age she would still chow down on soft cat food. I will miss her happy little face following me around with her tongue sticking out. Tabitha was very young when she came to the sanctuary. You couldn’t miss her as she had half a tail ( from birth) and her feisty ways. She rushed around the sanctuary as if she was on a mission and she would often go into the fields and forest exploring. Tabitha liked to hide in the hay and I worried she would get bitten by a donkey inadvertently. I remember the first time she was playing in the hay and Gordon was eating: she promptly batted him on the nose and he kept his distance after that. We will all miss these two felines: all have such distinct personalities.

Rest In Peace Noelle and Tabitha 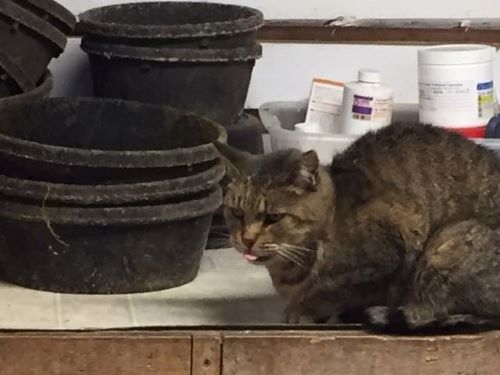 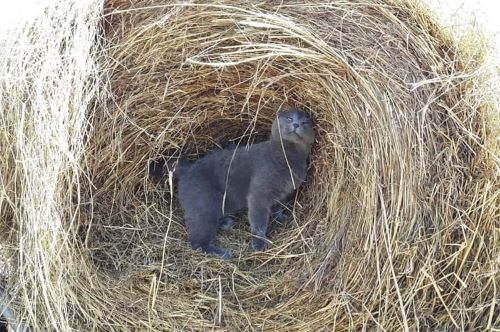